Cameron Anderson’s artwork explores divine mystery, expressions of worship and wonder in the midst of the unknown.  Limited color fields expand with experimental textures. Precise lines and shapes facilitate an otherworldly sense of dimension.  Anderson is considered a fine artist, but he calls himself a maker, an identity that was evident at an early age.

“I grew up on a farm in the upper peninsula of Michigan until age ten,” says Anderson.  “I was always making things with my hands.  I knew that making was a passion early on.”  In tools and crafting materials, he found early forms of creative expression.  Anderson would later study painting and drawing at University of Madison-Eau Claire where he completed his B.F.A. and Cranbrook Academy for his M.F.A.  He then held executive-level positions for the national higher education campus ministry InterVarsity Christian Fellowship, and the fine art foundation CIVA|Christians in the Visual Arts.  Anderson has given numerous lectures and directed conferences around North America.  In 2016 he authored The Faithful Artist: A Vision for Evangelicalism and the Arts (IVP Academic).  Anderson is now the Associate Director of Upper House in Madison, Wisconsin. The foundation facilitates intellectual, faith-based discovery through lectures and discussions with prominent contemporary thinkers.  Throughout this time, he has continued to create and his exhibit his artwork.

“The Night is Far Gone”

Anderson’s most recent work harkens back to his early years of experimenting with tools, texture, and materials.  Large works (up to 15 feet) are comprised of metals, stone, and paint—materials commonly found at the local hardware store or steel yard—which are then painted, sanded, and oxidized.  While he loves music, the sounds of the tools and materials have become a part of his creative meditation.  Craftsmanship meets spirituality, the structure of inquiry with the movement of the unseen.

Each piece begins with a phase of rumination, given direction simple drawings on the ever-present legal pad he carries with him. This preliminary sketches mediate how the initial idea will become physical: the meaning, the structure (mathematically), colors, and materials.  Each component is thoughtfully laid out with consideration for the others and, ultimately, the intention of the work.  Every detail has a purpose.  “In a way I’m kind of a formalist because I choose to limit each piece of work. I have certain geometric-mathematical ratios for things in a very limited color palette,” Anderson says.  “But then I like to explore the outer limits of what is possible within those constraints.  There’s always in my work, I think, the tension between chaos and order, or mystery and constraint.”

Anderson’s artwork reflects the intellectual curiosity and spirituality with which he is so familiar.  Approaching the Mysteryis a series of triptychs, each one a meditation on one aspect of the trinity. “As much data as we have, most of what there is to be known about the universe is unknown to us.  We know just a small fraction of what could be known about the whole world.  That’s interesting to me.  Whether it’s the heavens, the oceans, cellular structures, I’m fascinated by how much we don’t know and the quest to know it.  In a deeper, spiritual sense, God is a mystery to us – not because God hasn’t made himself known.  God has made it possible for us to know him.  His ways are so beyond our ways that it’s a mystery.  The gospel itself, his grace for us, is a mystery.”

For decades, fine artists with faith were often put into one category or given a creative identity that carried the tension of walking a line between two worlds.  While Anderson explores Christian ideas, his intention is not to make artwork exclusively for the church.  He is expressing what is deeply held in him.  This is what causes art to resonate, a quality of work from all disciplines that is considered ‘successful’ or moving.  “The big challenge for artists, writers, poets, is to make things, write things, compose things that are compelling in us,” he says.  Diverse audiences recognize the sense of awe and wonder in Anderson’s artwork as something common to the human experience.  His work has been included in both art galleries and liturgical settings.  It transcends barriers, for those who feel the mystery of the Deep calling out to deep and those who recognize the act of worshipping an unfathomable God.  “All people have longings and I think there is a deep longing for something transcendent, something beyond us, something greater – larger – than us.  I think we all have that, and I think that is probably the place where I try to make art.”

Currently, Anderson is working on new pieces in his studio and co-editing an upcoming book with G. Walter Hansen for InterVarsity Press titled God in the Modern Wing.  It will be a compilation of lectures given at the Art Institute of Chicago by acclaimed artists who are Christians.  These ten select speakers – Bruce Herman, Makoto Fujimura, Tim Lowly, Steve Prince, Joel Sheesley, Linda Stratford among them – discuss the where they find connections to faith in Modern and Contemporary Art.

Looking at the art world today, Anderson sees a major shift in the representation of artists with faith.  For decades these individuals have known of each other and are now more visible than before.  Their presence, and notable artwork, is crossing boundaries formerly set by the world. “There is a very rich community of friends who are working in this whole arena of art and faith these days. Everyone from scholars, theologians and historians to studio artists,” he says.  Anderson sees the amount of thoughtful writing and creative works as an inspiration to anyone who’s art and faith intersect.  “We’re not short on resources and quality work and quality thinking these days,” he says. “It’s not an empty space anymore.” 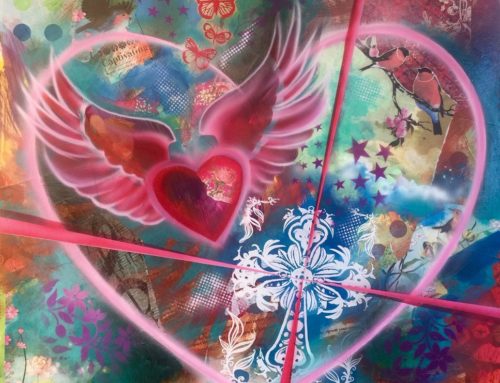 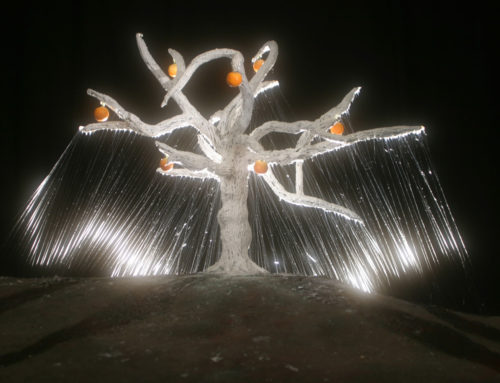 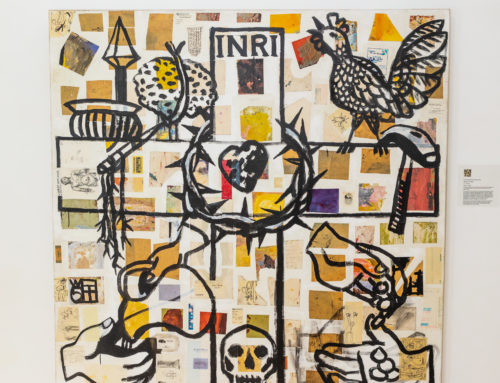 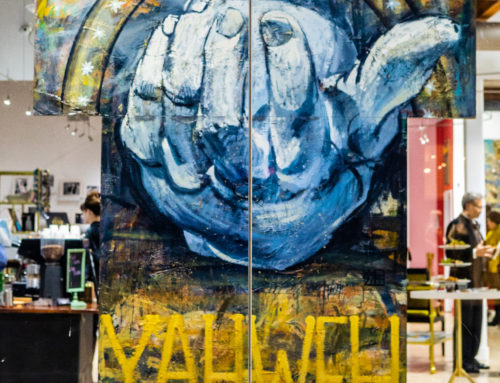 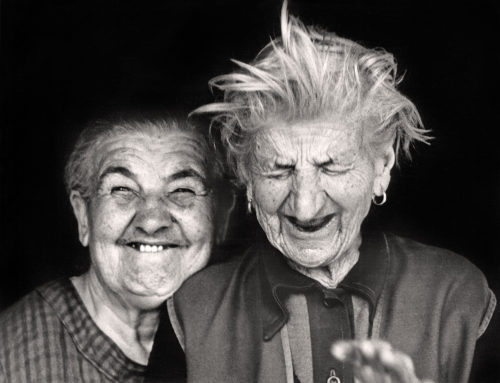 Jacko Vassilev – The Joy of Freedom