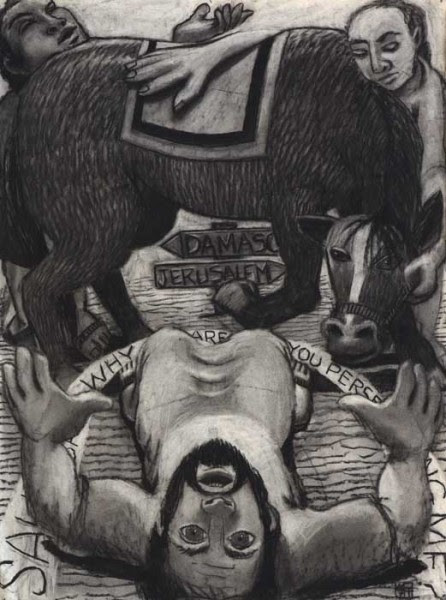 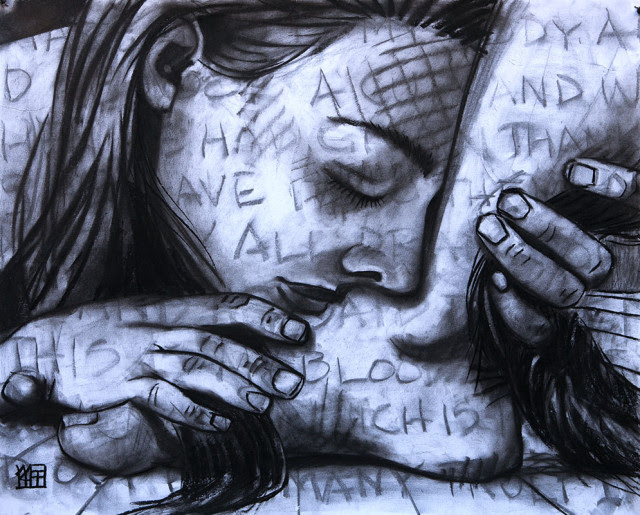 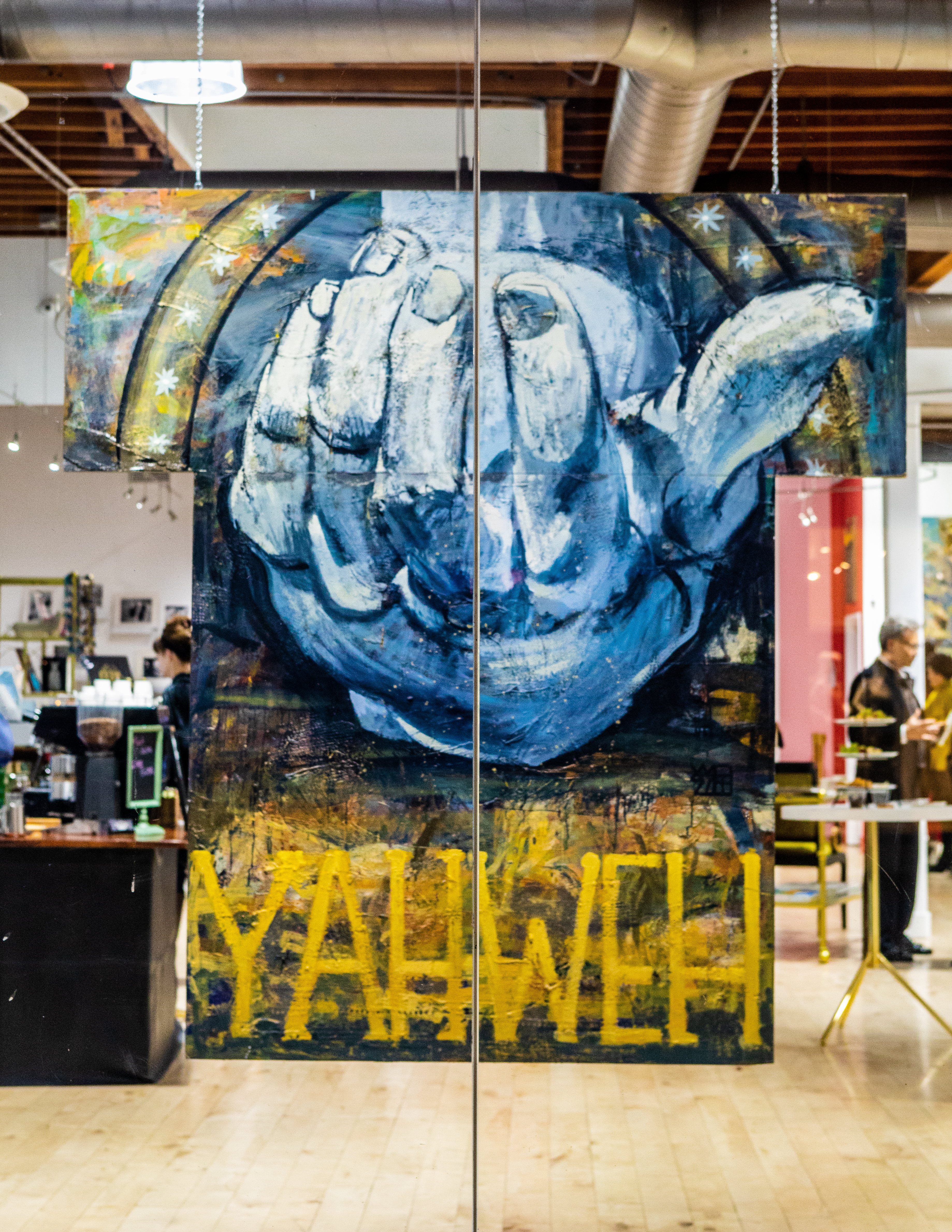 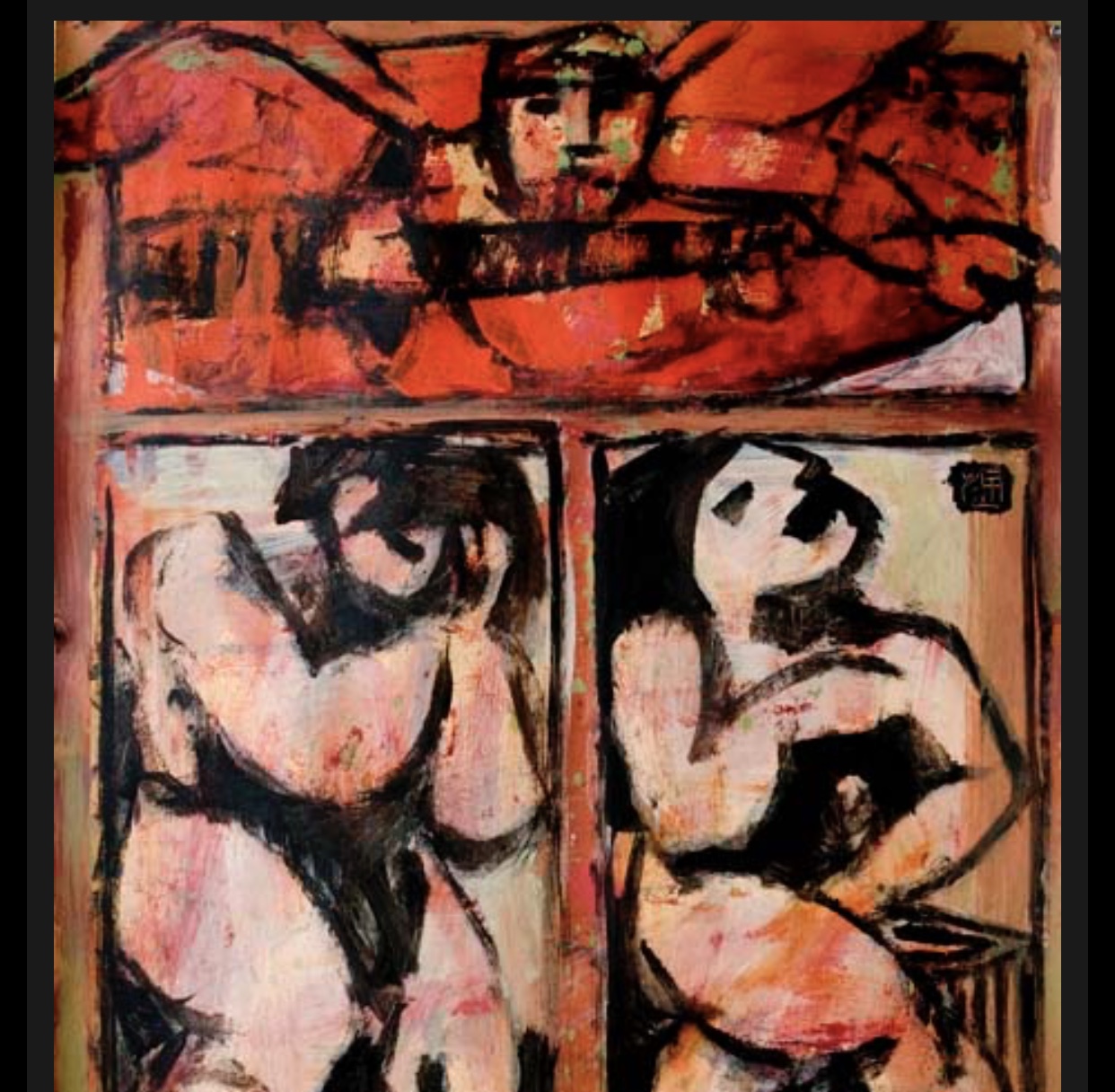 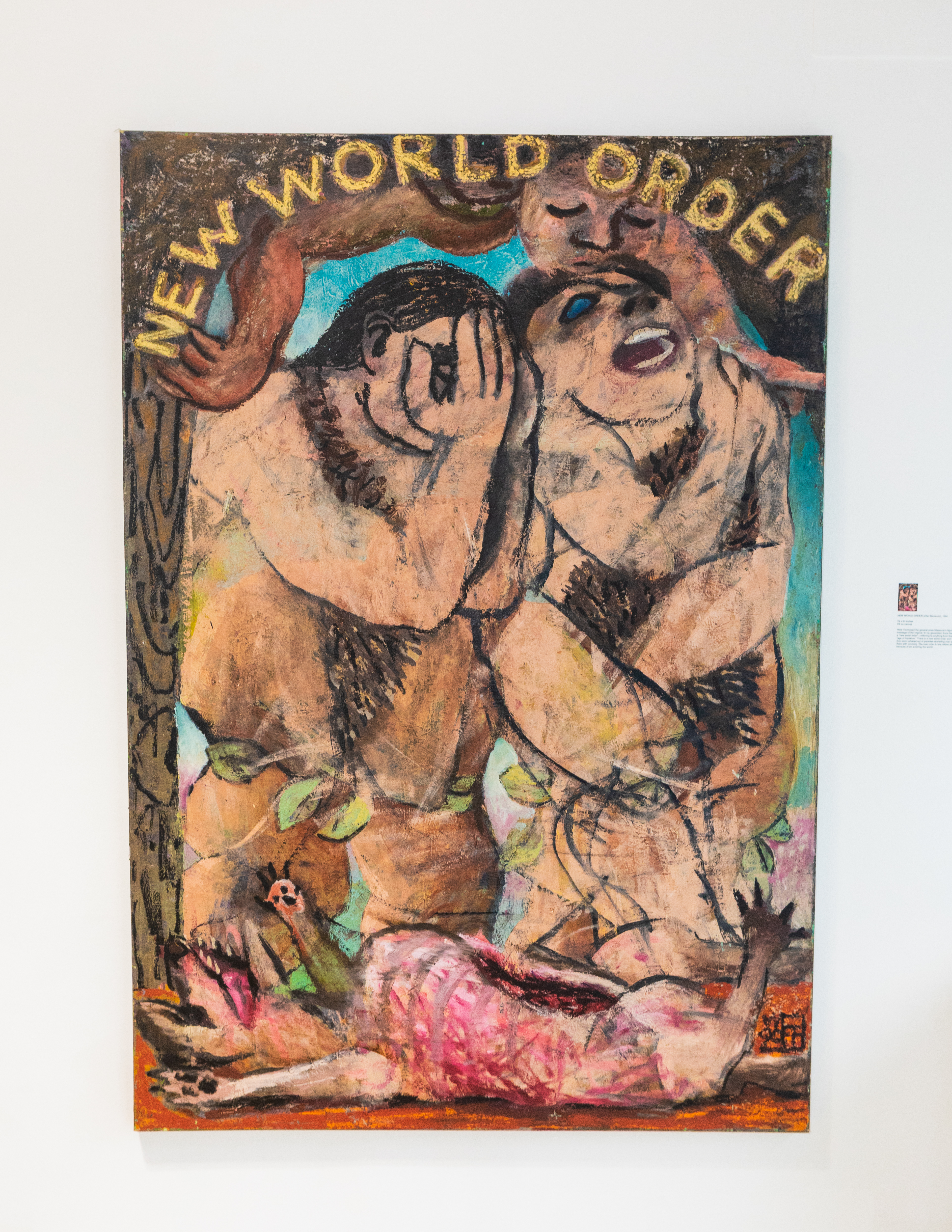 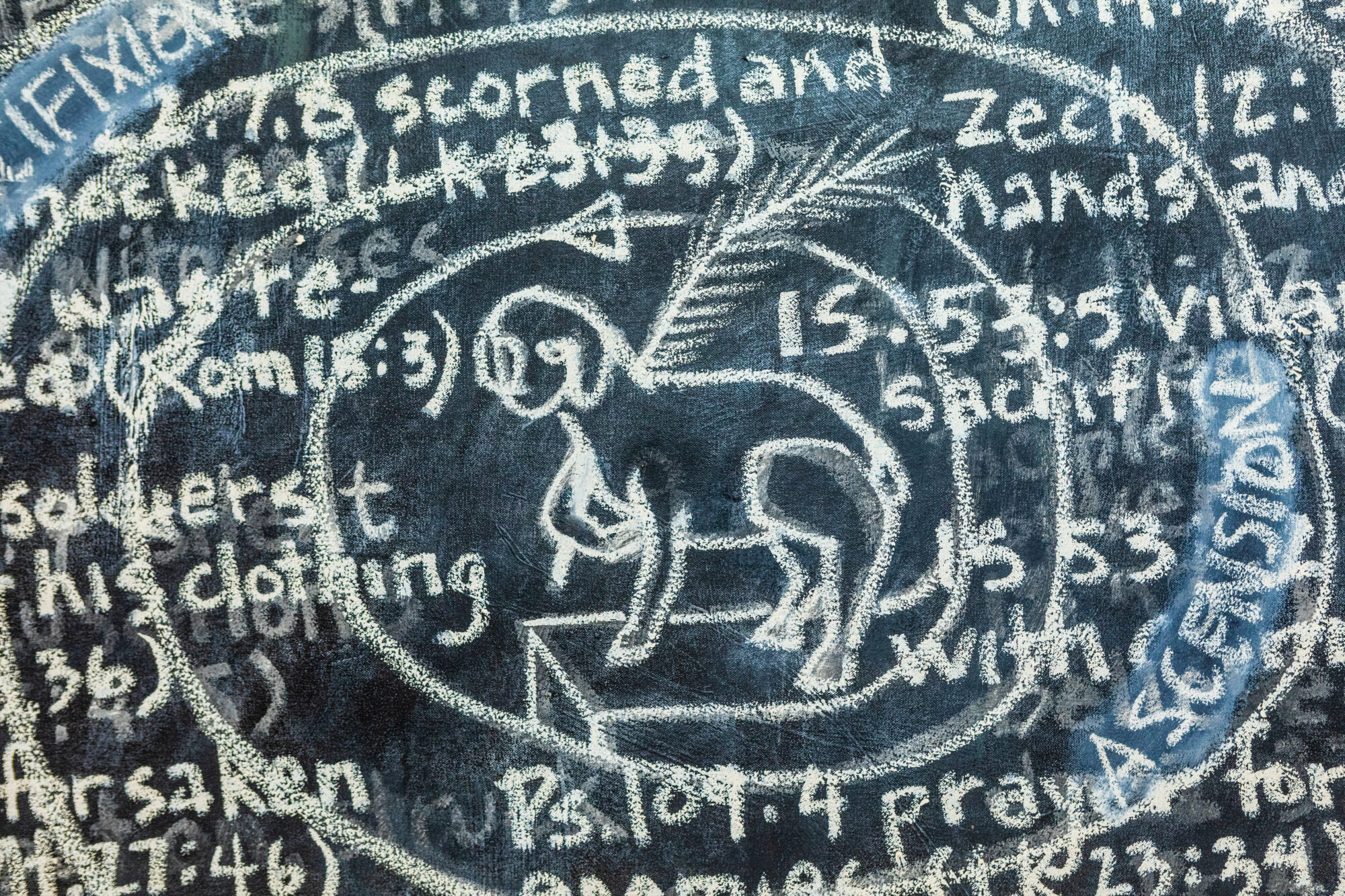 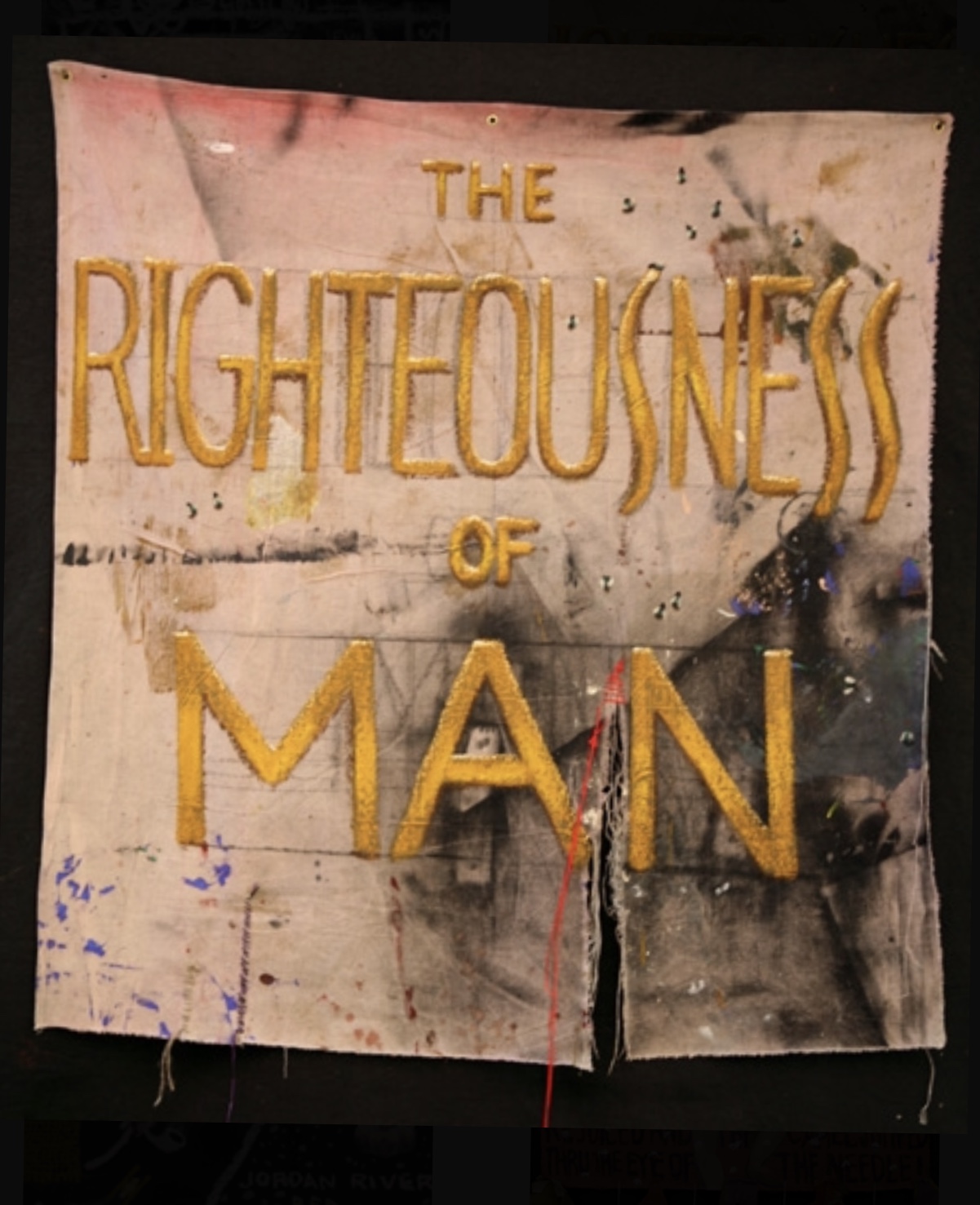 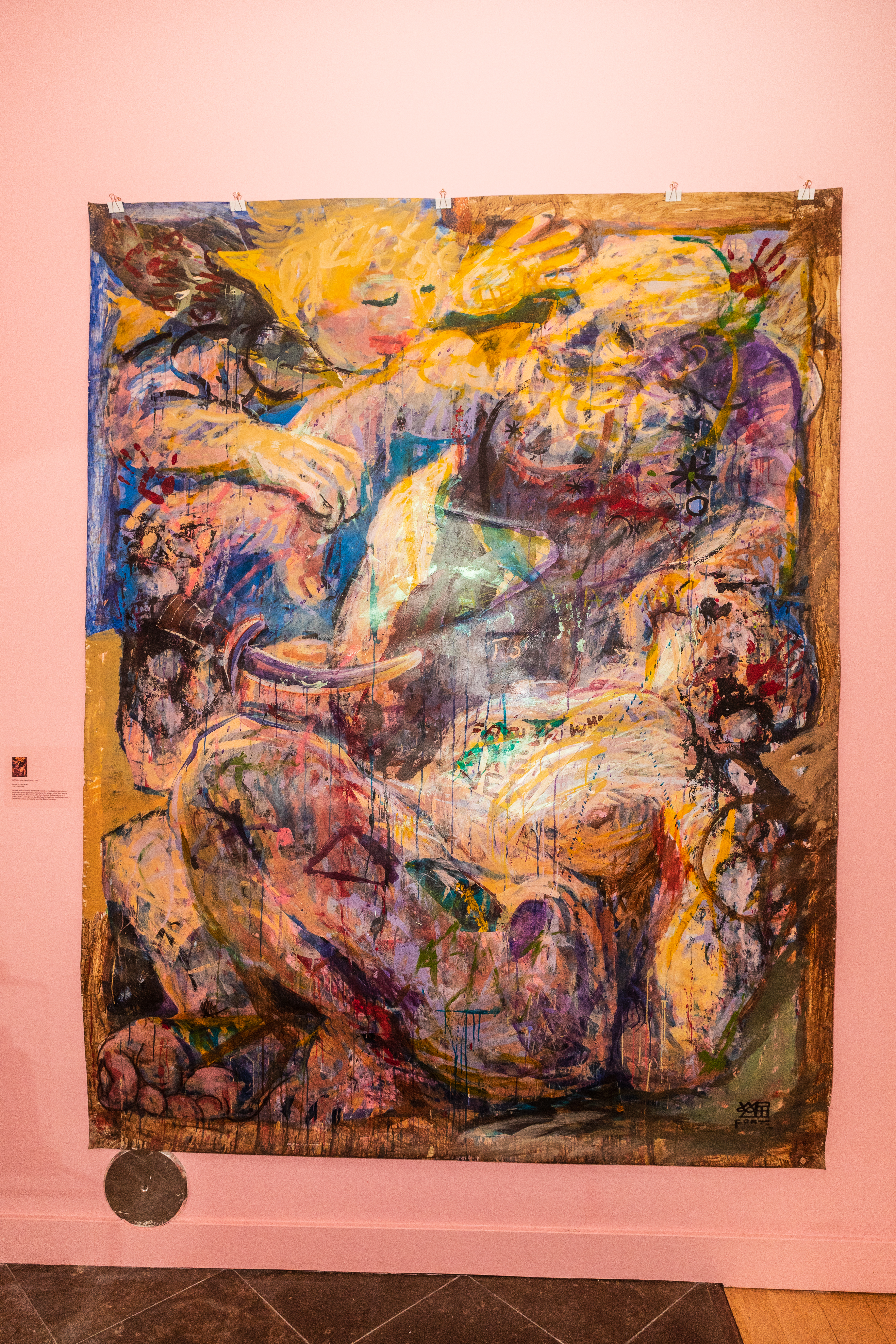 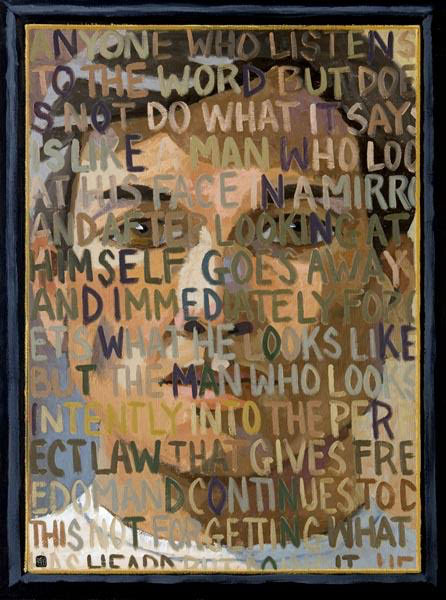 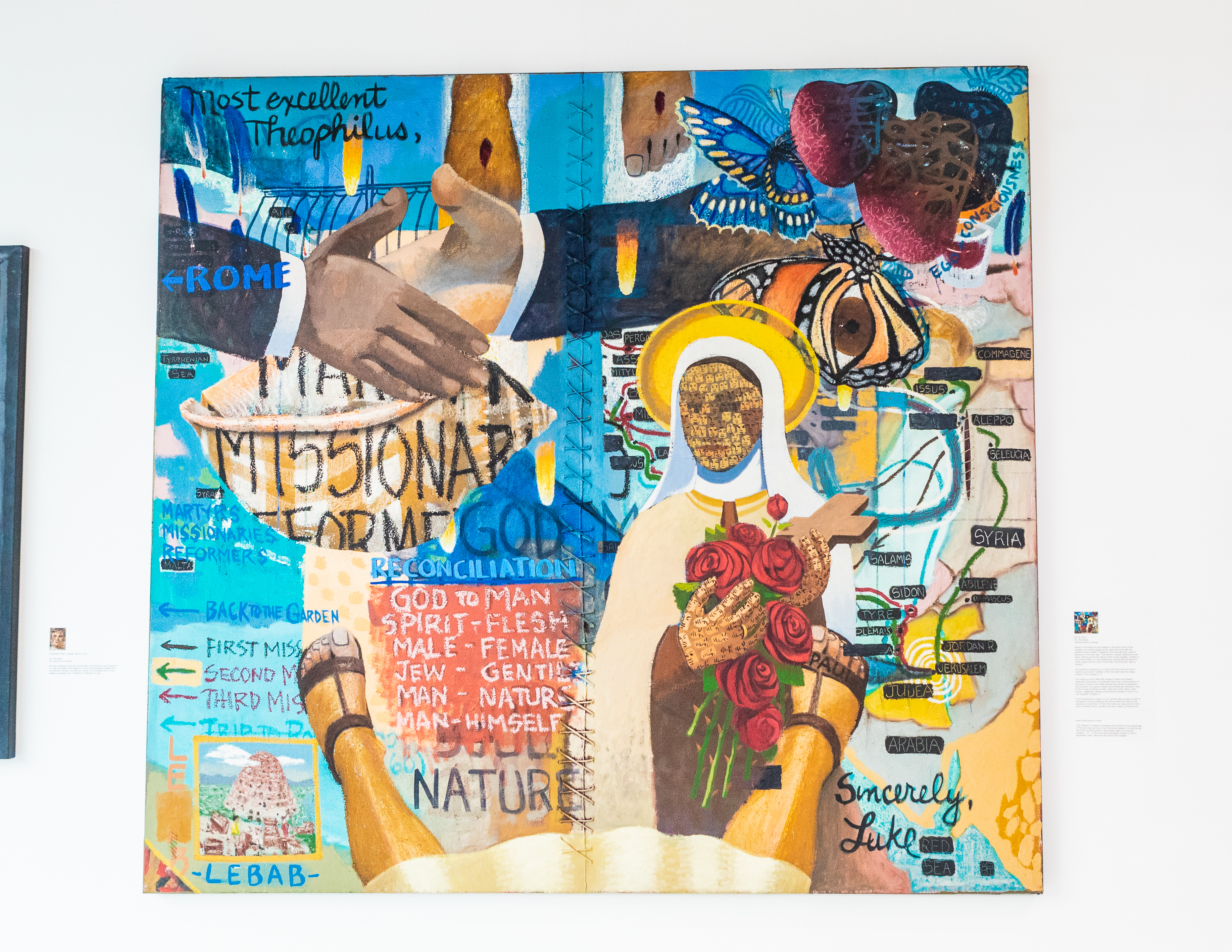 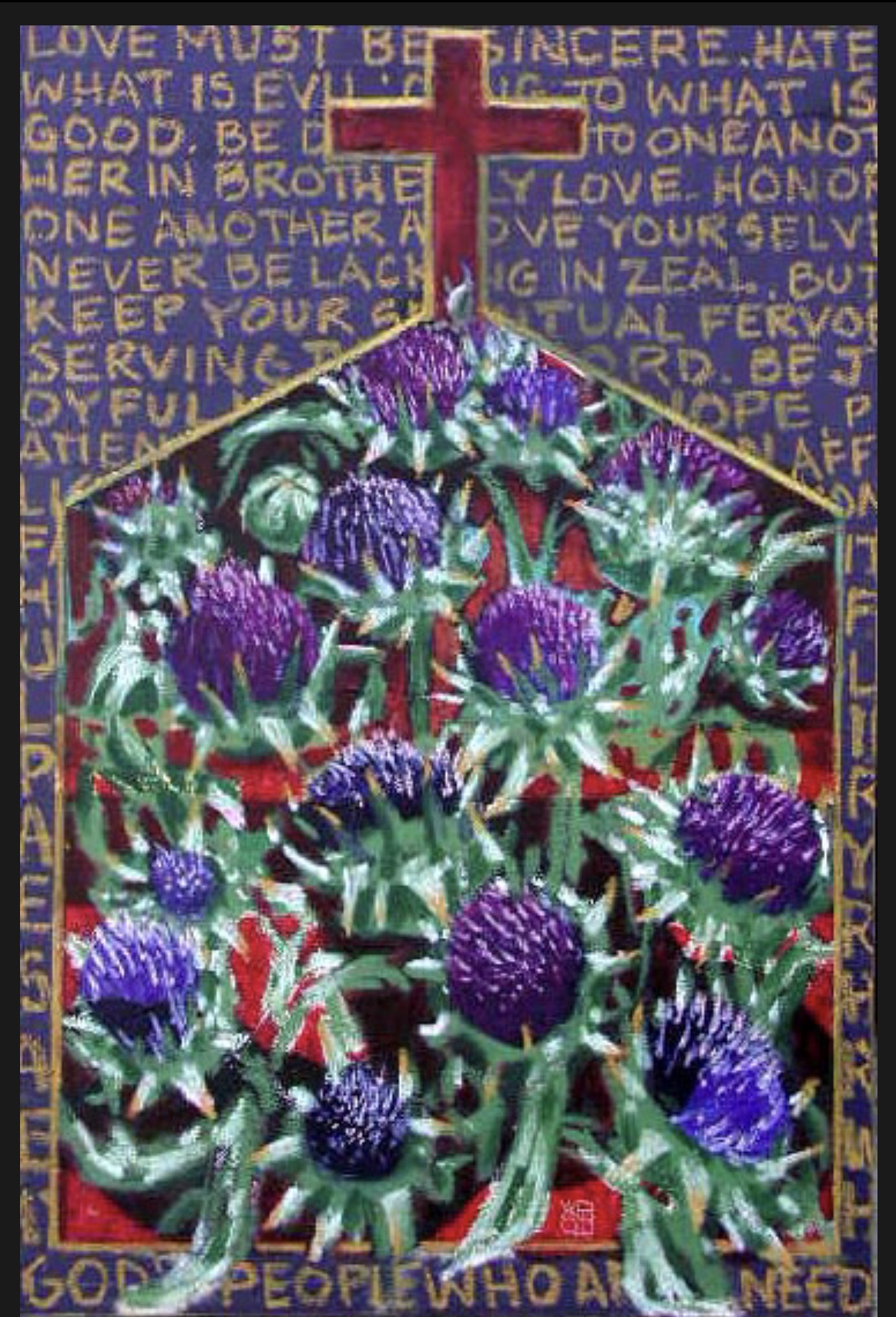 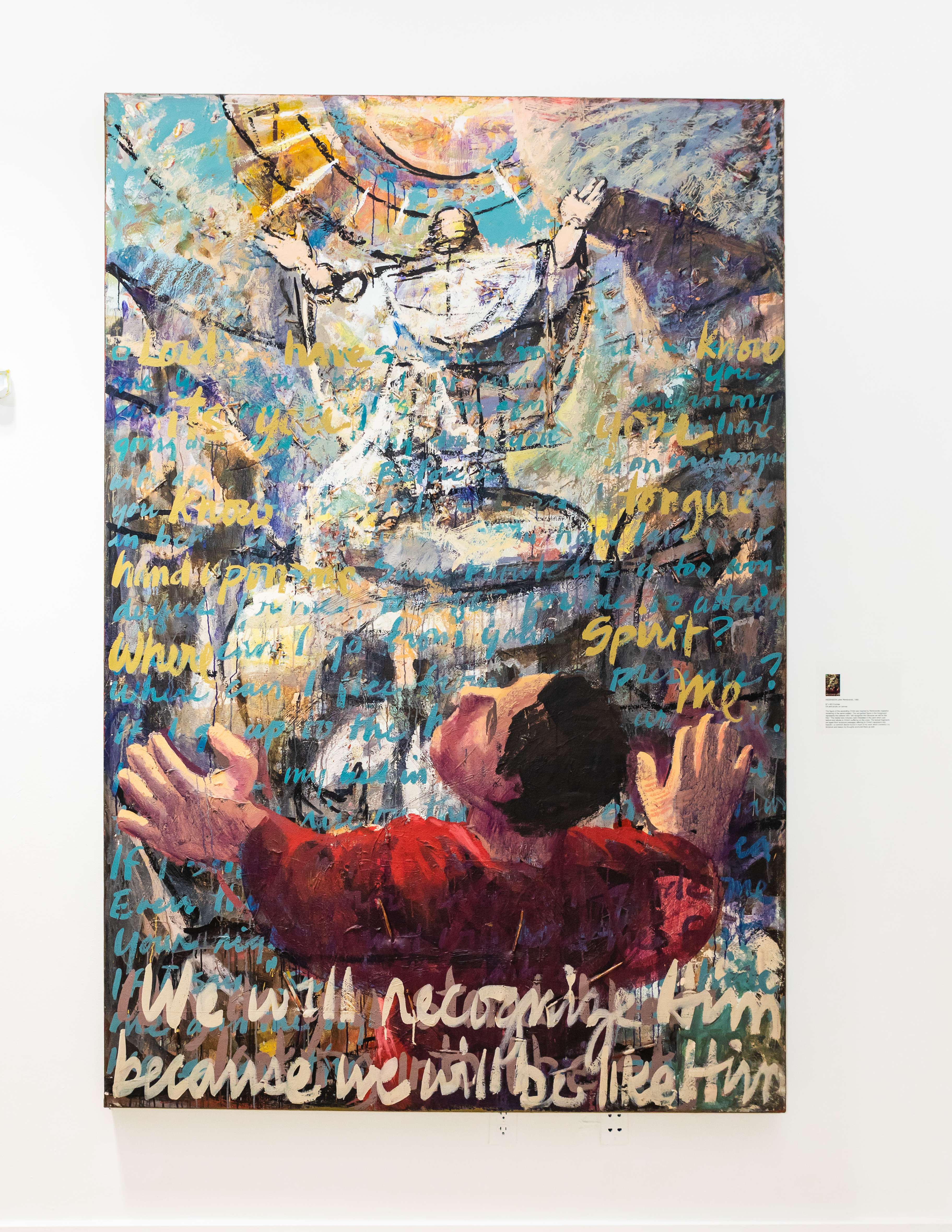 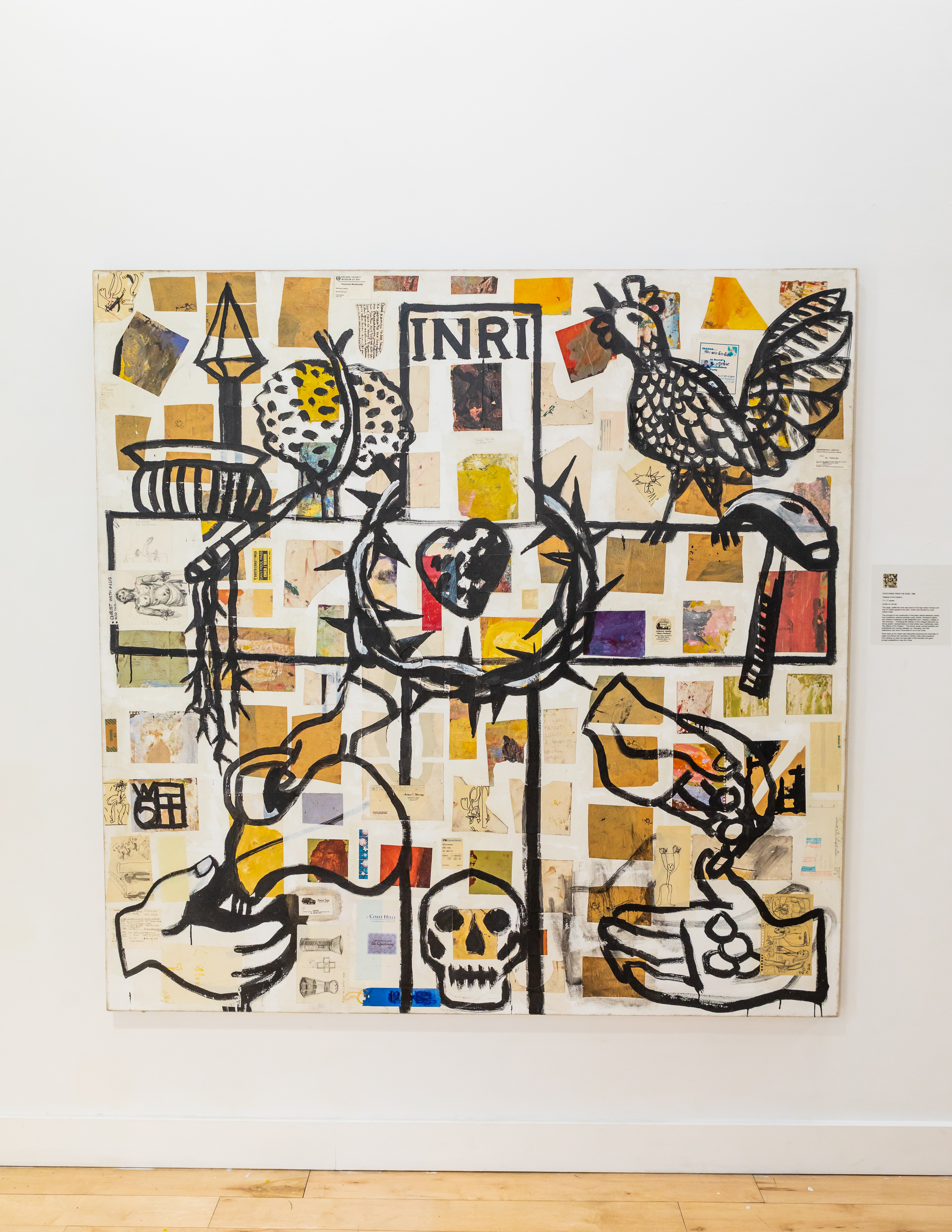 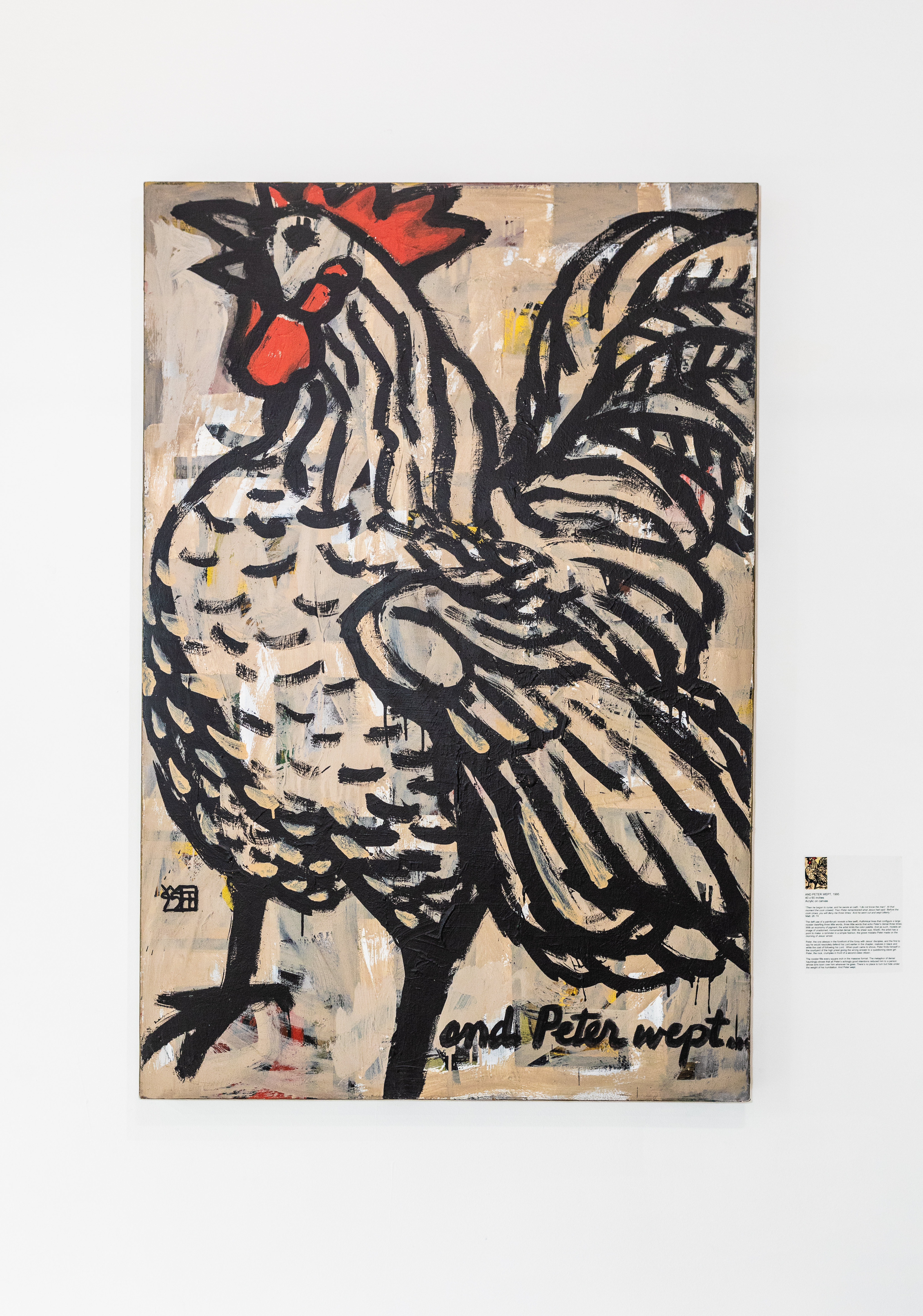 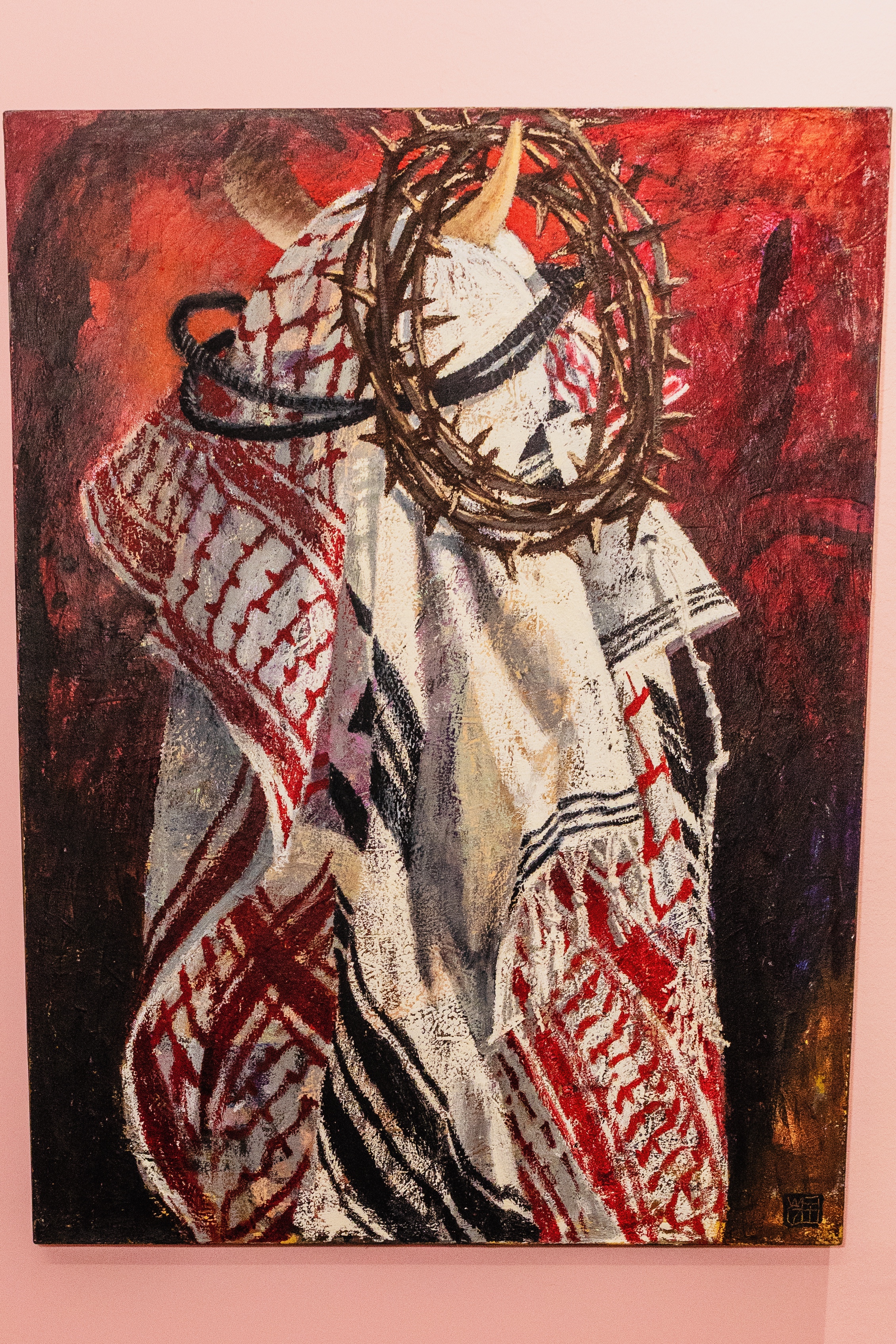 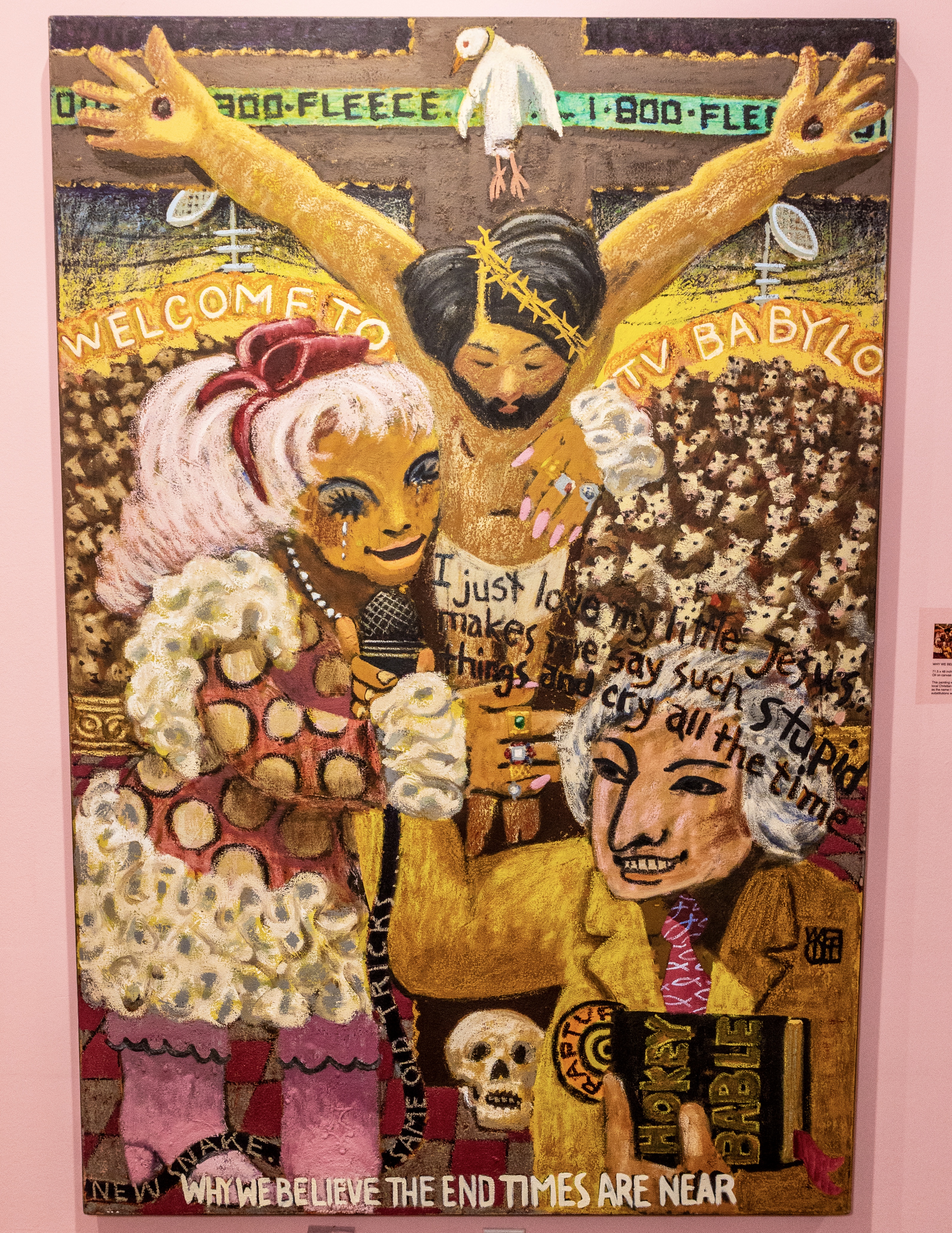 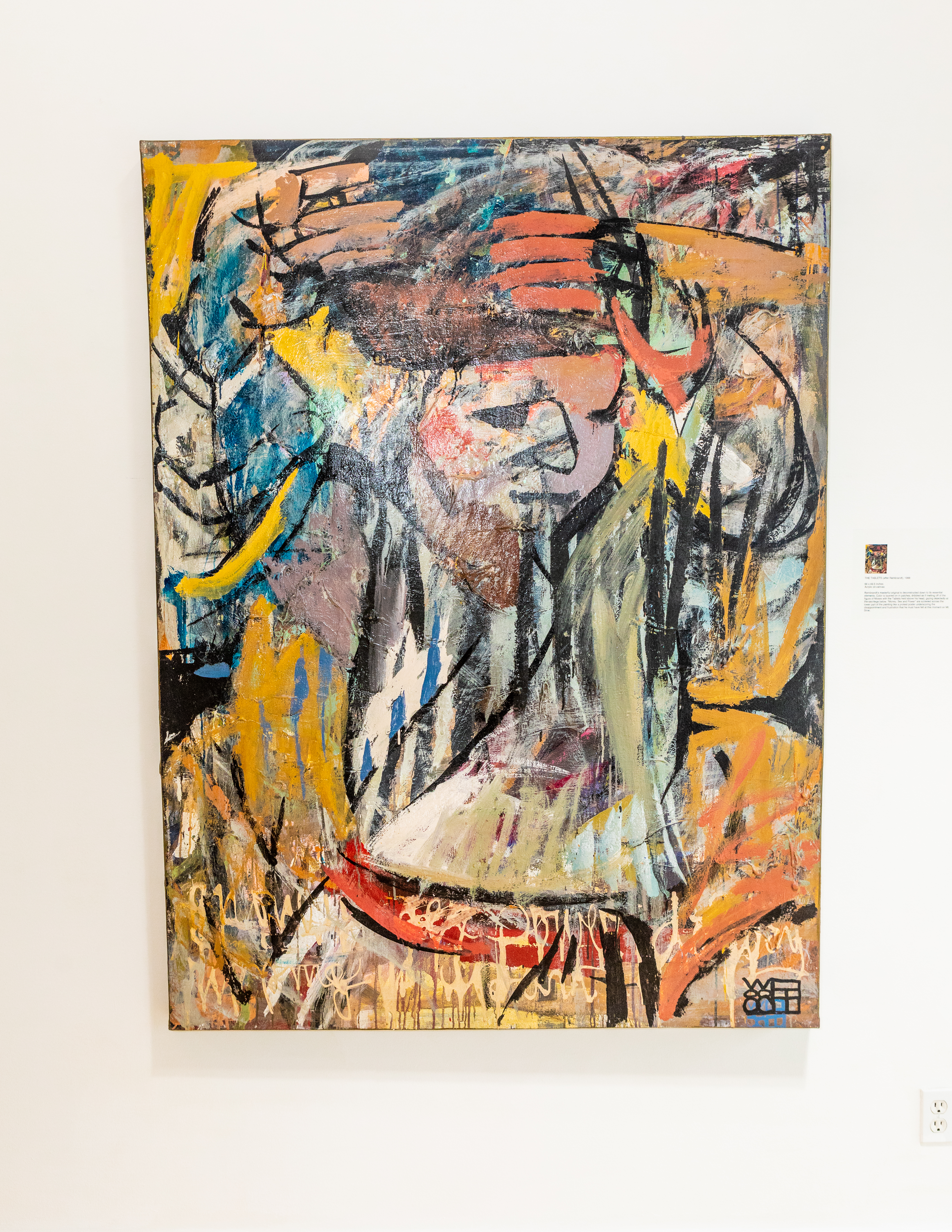 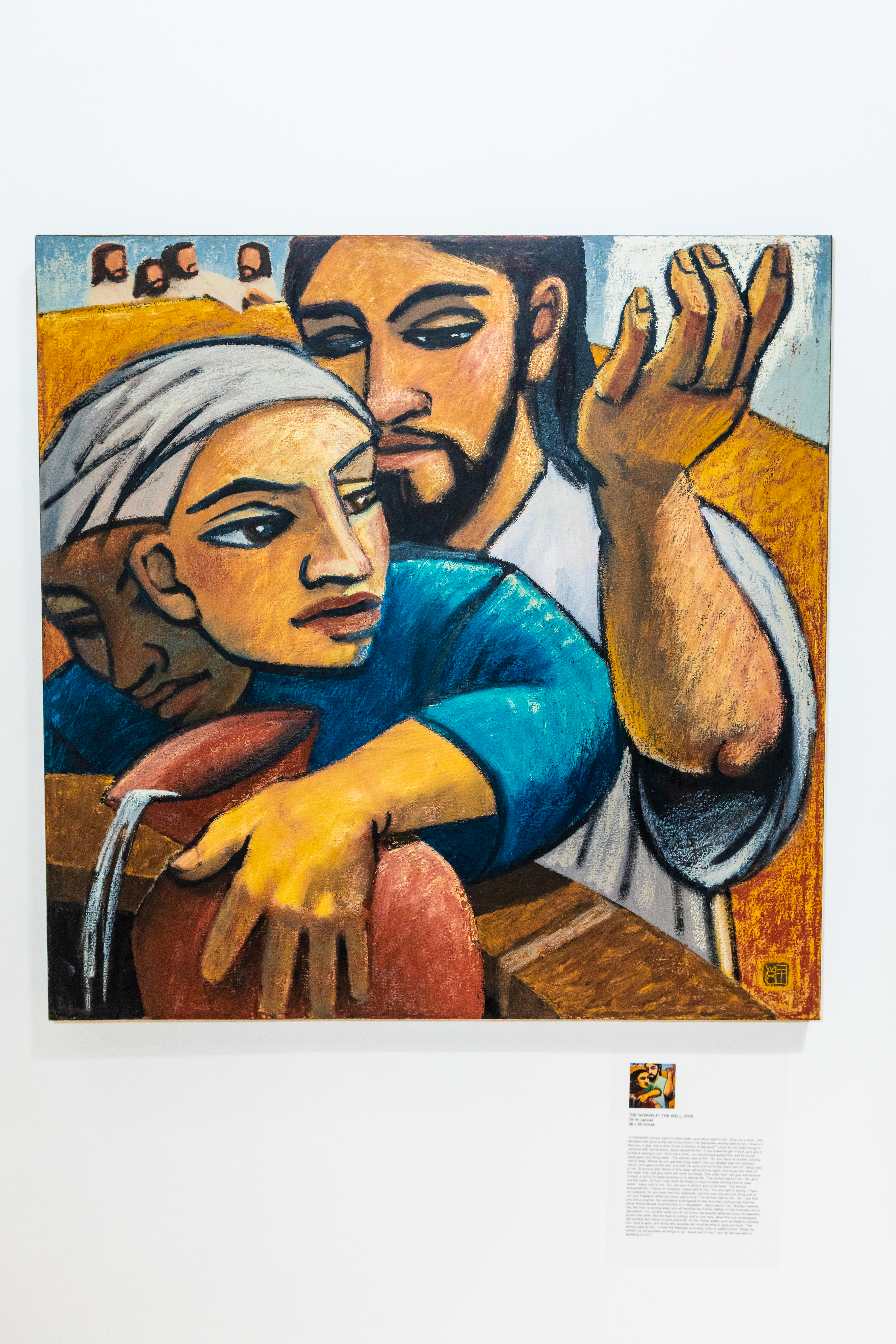 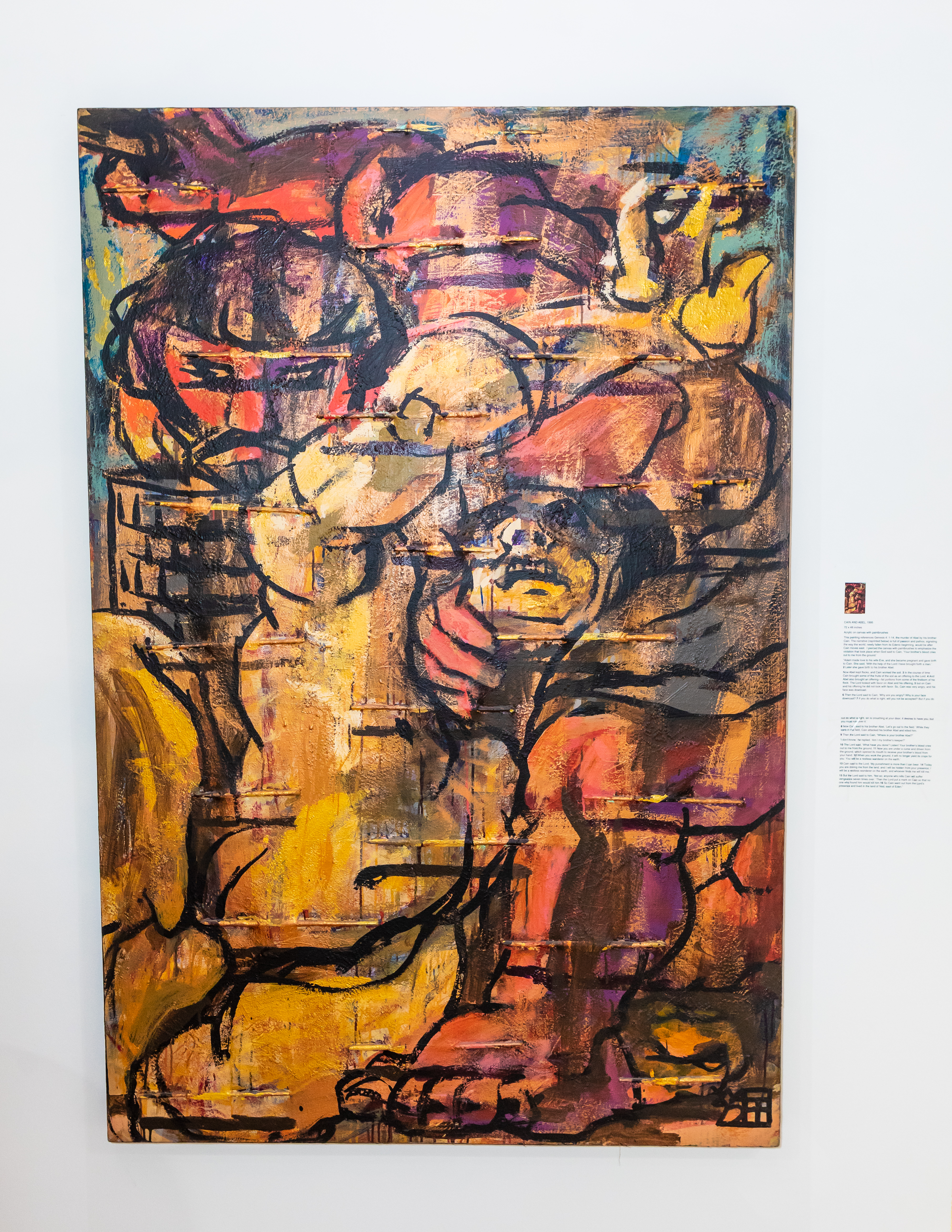 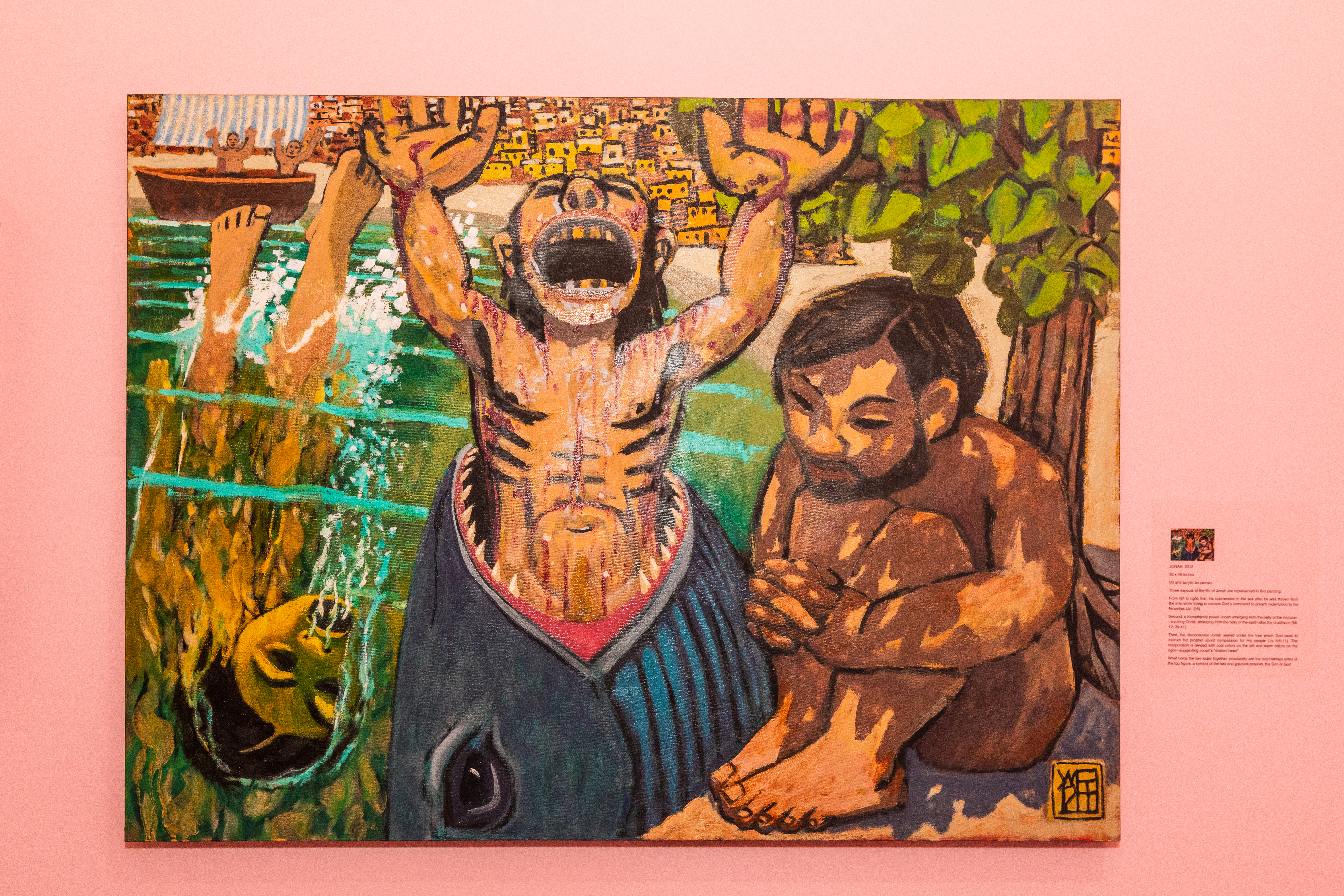 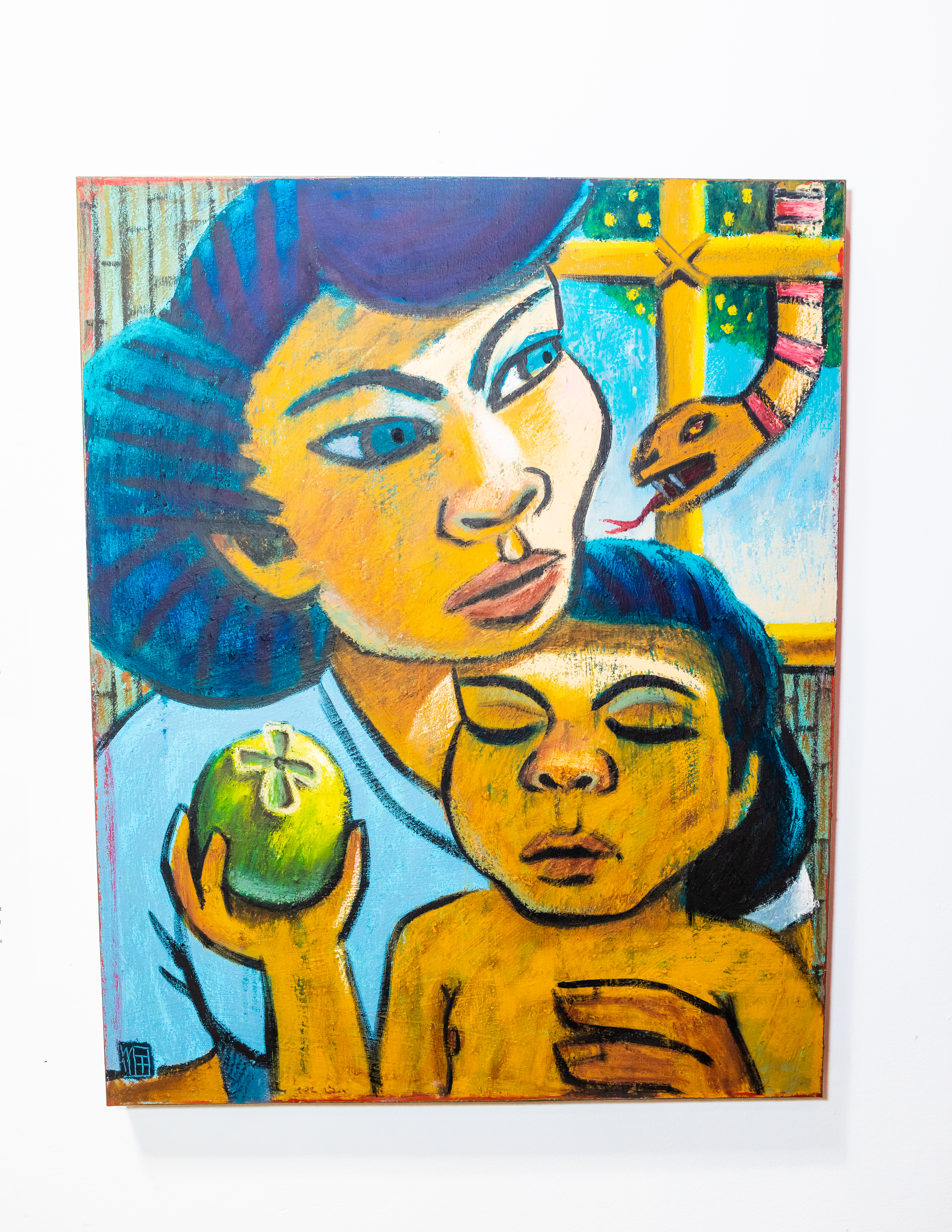 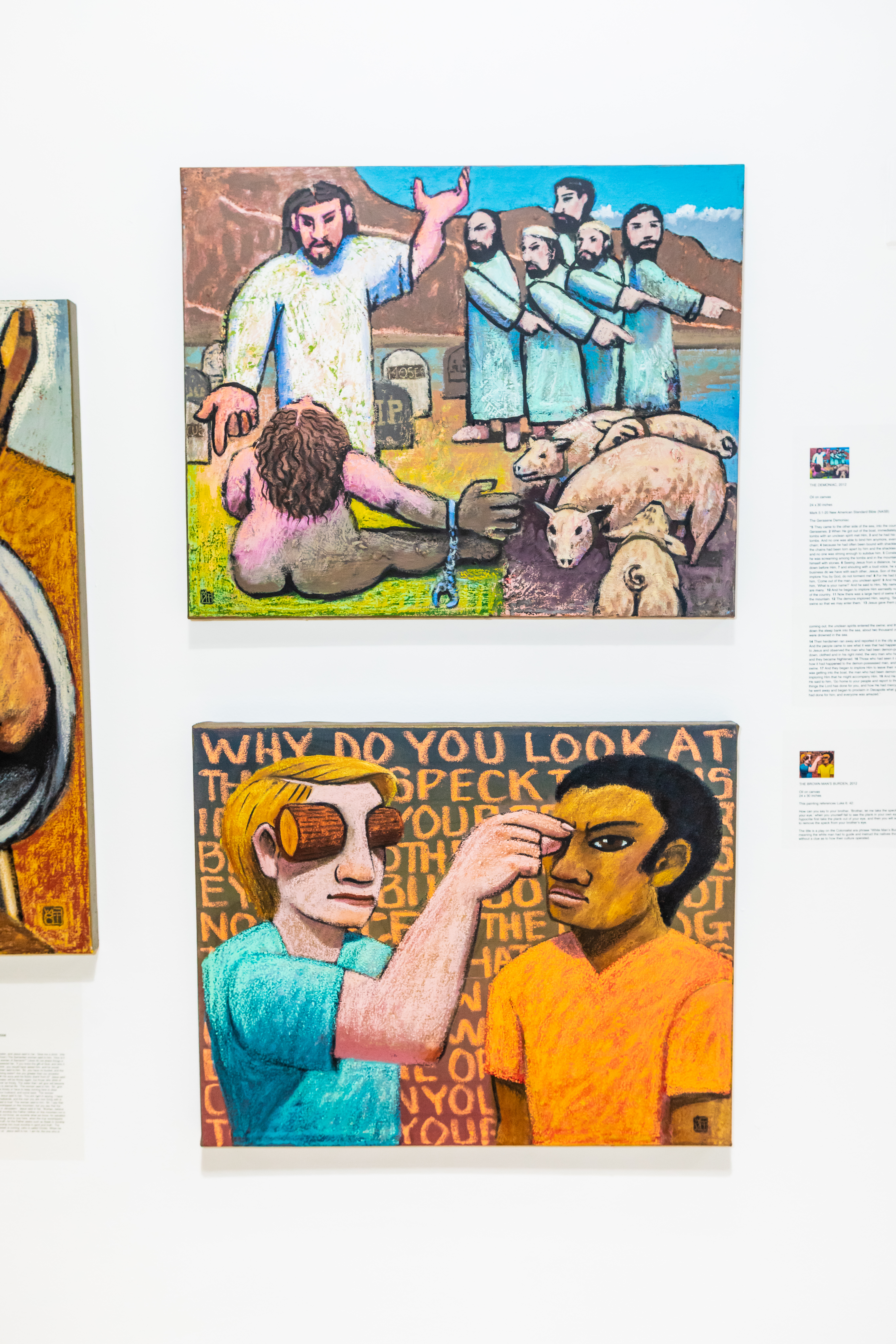 Raised by a Philipino Catholic Mother and an Irish Catholic Father, my first aesthetic experiences took place at the historic Old Mission in Santa Barbara, California. Throughout my school years, the images that touched me most deeply were the more ecstatic of the biblical narratives of Gruenwald, Rubens, Rembrandt, and Carravagio. I was educated to paint in the self-referential Modernist tradition but longed for that passion of an earlier age, a passion for the spiritual and the transcendent.

This longing came closer to becoming reality when in 1978 I received the gift of faith in Christ and began to seriously consider the possibility of becoming a “religious painter.” My first attempts were simply “updates” of Old Master paintings. While these masterpieces once delivered a powerful message about faith, the advance of artistic styles and conventions eventually diminished their power – they looked old-fashioned and their message no longer resonated with contemporary viewers. I wanted to rework them, listen to their story, edit and then build upon what was usable, passing their message on with a fresh voice to a new generation. And although this generation is conditioned by media over-exposure, mesmerized by science and technology and cynical about God, it is the generation that I am a part of and with which I can communicate (examples: “New World Order (after Massaccio) ’90,” “Susannah and the Elders (after Gentileschi ‘90,” “Jacob and Rachael (after Dyce) ’88”).

My next step was to try original compositions derived from personal journals which I kept of my own study of the scriptures. These works combined biblical narratives with my own journey of faith, allowing me to place myself into the context of a particular Bible story. No longer obliged to illustrate the Scriptures for an illiterate audience, I layered and juxtaposed images, text, and objects, linking personal musings with the Biblical narrative in a stream of consciousness. This process encouraged unexpected associations and alternate viewpoints in the traditional interpretation of scriptural passages (examples: “Wreath for the Sinai Generation ‘01,” “Why Canaan?…and the Curse Goes On ’97”).

The last group of paintings I was commissioned to do for specific sermons in a large church auditorium. Art is experienced differently in a liturgical context where it has the specific function of standing for the values and aspirations of a particular congregation. This requirement can be stifling to the artist and produce some really inert art, especially for a viewer accustomed to modern forms of media. For me, the challenge was to inject these works with my own personal experience of the “Scripture as Living Word” for contemporary viewers bored by spiritual clichés and dogma. Visually, the paintings needed to stand up to the other forms of media used in the church service. To hold the impatient modern gaze, I strived for dramatic forms, the richness of surface, and nuance of meaning (examples: “Scarlet Letters ‘01,” “The Reluctant Servant ‘01,” “Enter through Praise ‘92”).