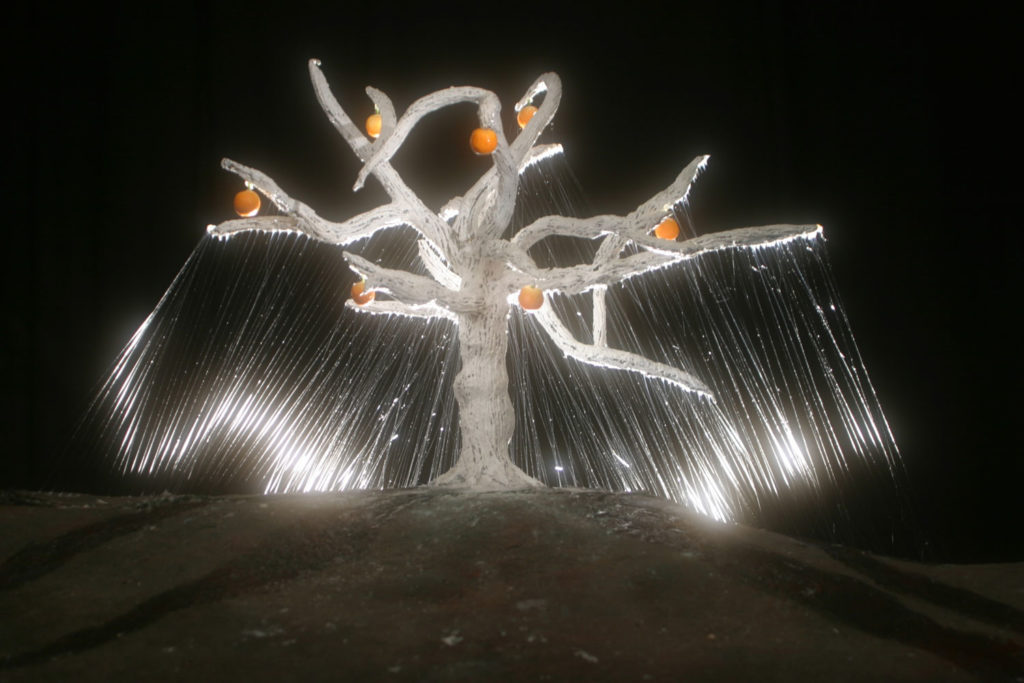 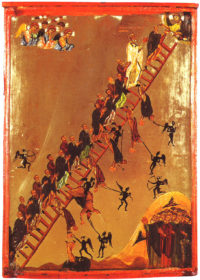 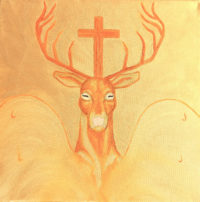 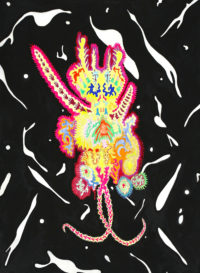 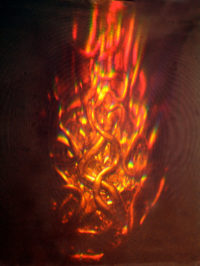 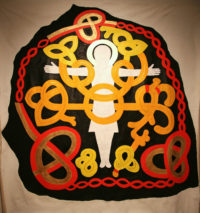 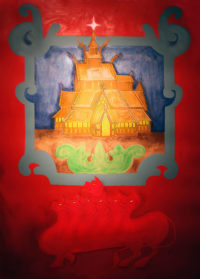 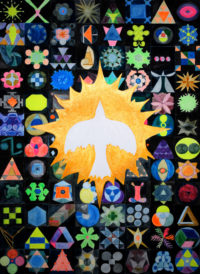 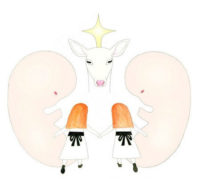 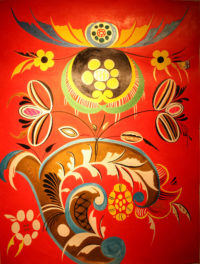 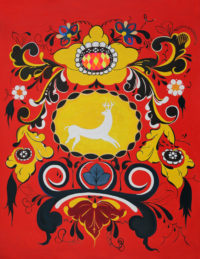 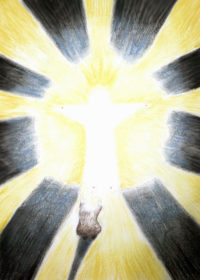 Eric Leiser is an award winning artist, experimental filmmaker/ animator and holographer, working in New York City. Leiser is counted among the brightest of voices in new cinema and emerging technologies. Leiser’s short film, Anthropic Principle, was included at The Whitney Museum in New York City, as part of the historical exhibition, Dreamlands: Immersive Cinema and Art, 1905-2016.
The Ladder of Divine Ascent, is taken from the great monastic book written by St. John Climacus—the 7th century saint and abbot of Jebul Musa (Moses’ Mount) on the Sinai Peninsula. In the tradition of other Eastern Orthodox and mystics who have gone before, such as Andrei Rublev and El Greco, or even living, like composer Arvo Pärt, Eric Leiser sees his artistic output as analogy to The Ladder’s detailing of devotion and struggle.
In Leiser’s words, “Together, the art works forms a cartography of a spiritual life and serve as contemplation, perhaps a resting point and inspiration to imagine a journey toward oneness with Christ.”
As LUZ ART is one of the very few art venues in the world that embraces metaphysical concerns, Eric Leiser writes poignantly about this exhibition:
“Over the years, the image has stood out in my mind, that of climbing a ladder to Christ with outstretched arms—a strong analogy of spiritual life. I would honestly place myself at the lower rungs of the ladder from the life I’ve led thus far, yet my love for Christ has only grown enormously within my heart.
Often it’s actually the other way around, where Christ is coming toward us and our own will, issues, or constant sins make it difficult for us to allow Christ to enter our hearts.
I remain inspired and honest in my faith that through Christ my life may still blossom into a flowering tree, knowing that whenever I become a lost sheep the good Shepherd will always search for me through the storm and take me home.”

Signup Today and keep up to date with Exhibition new, Special Offers and New Items!