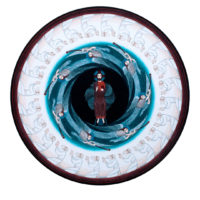 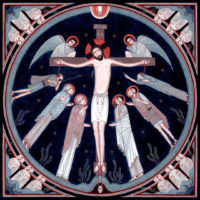 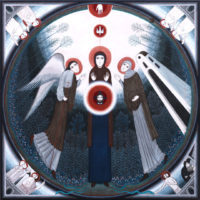 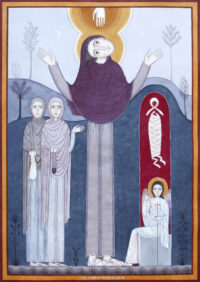 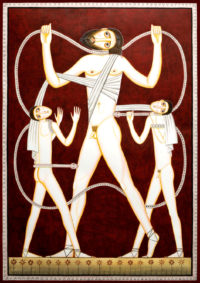 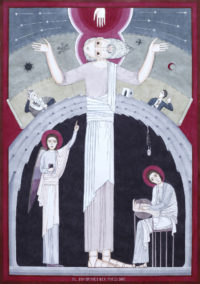 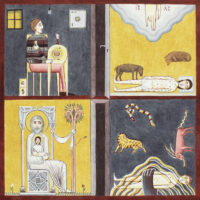 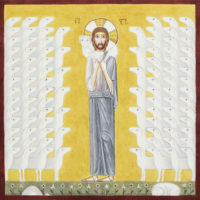 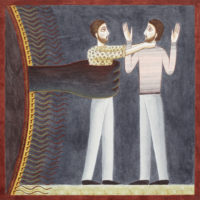 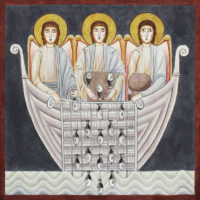 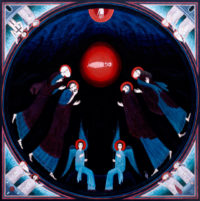 Nikola Sarić was born 1985 in Bajina Bašta, Serbia. In 2000, he moved to Belgrade to study at the TehnoArt School. In 2005, he began studying at the Faculty of Applied Arts of the University of Belgrade;  one year later he moved to study at the Academy of Serbian Orthodox Church for Arts and Conservation in the department of church art, where he graduated in 2014. Since 2011 Nikola Sarić lives in Hannover, Germany.

Nurtured in the practice of church art, his artistic expression is deriving from sacred Greco-Roman art and generally speaking the art of the classical antiquity and the medieval period. In his works, through the immediacy and simplicity of visual elements, he is conveying the intuition of a “transfigured world”.  Using different techniques and materials, Nikola is trying to describe this unimaginable world. His interpretations reflect the personal spiritual experiences as well as tradition that breathes and evolves within the concepts of contemporaries. 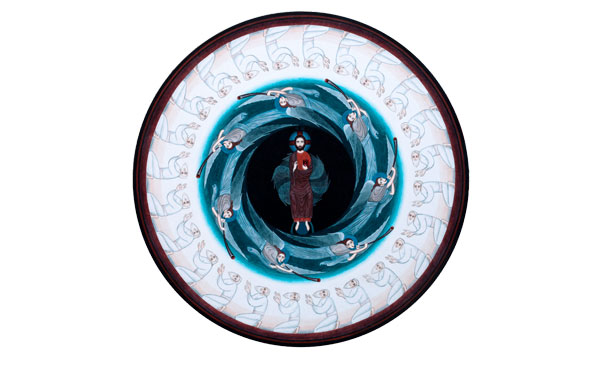