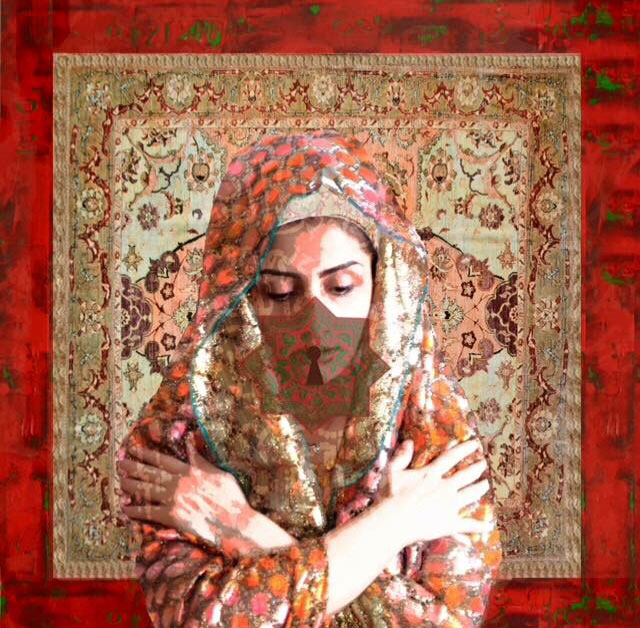 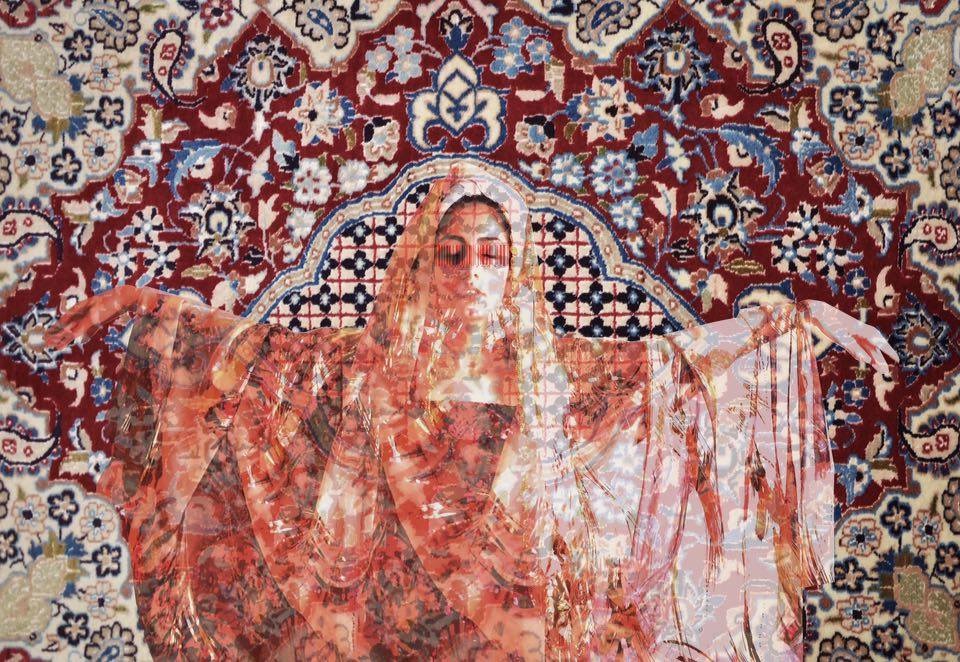 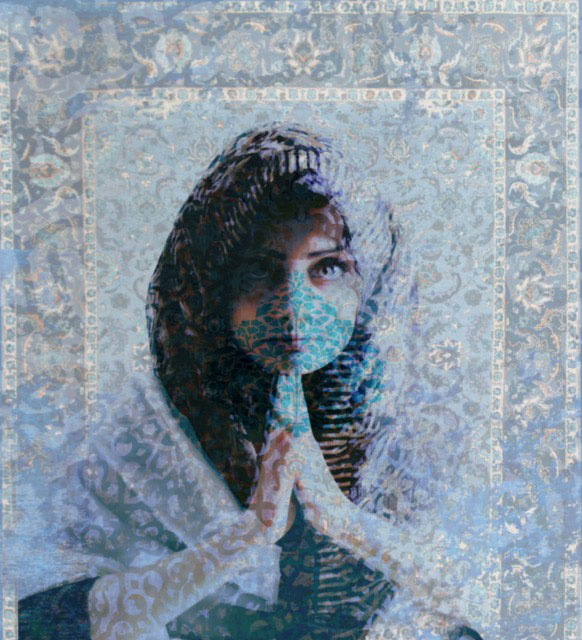 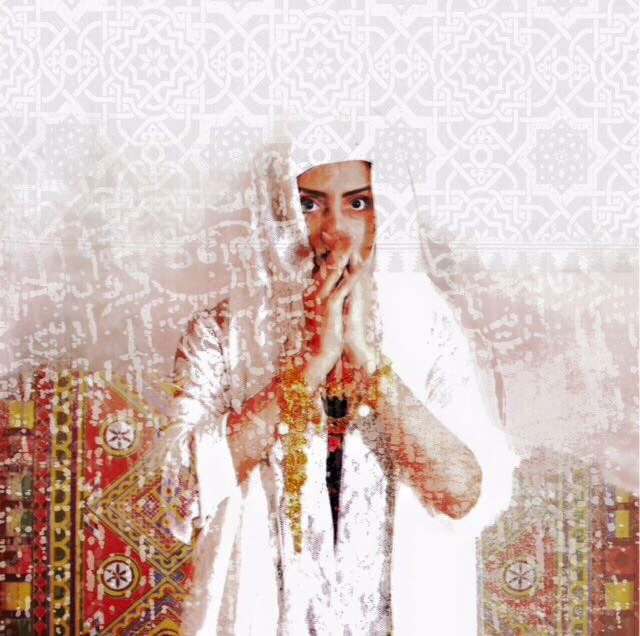 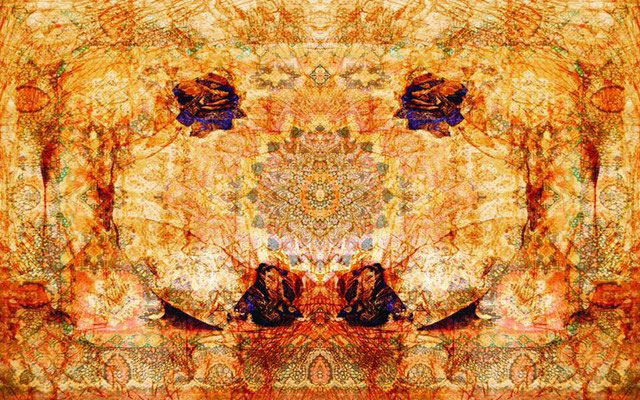 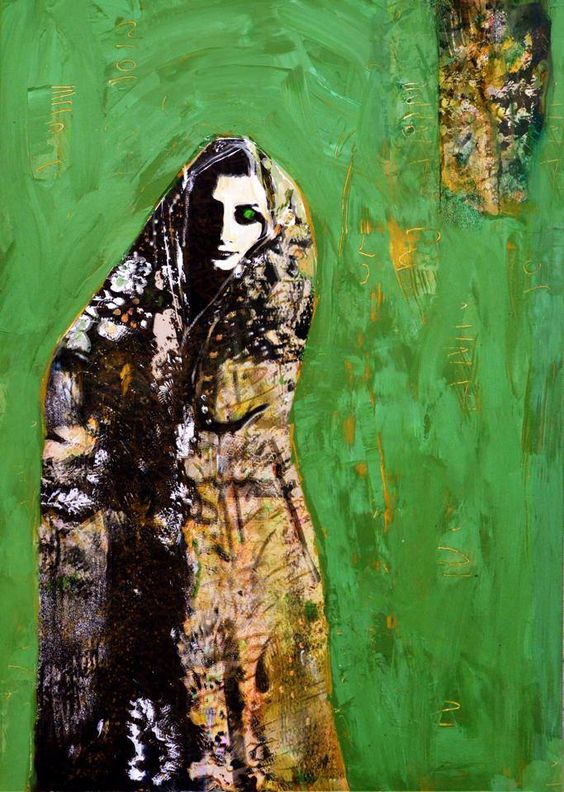 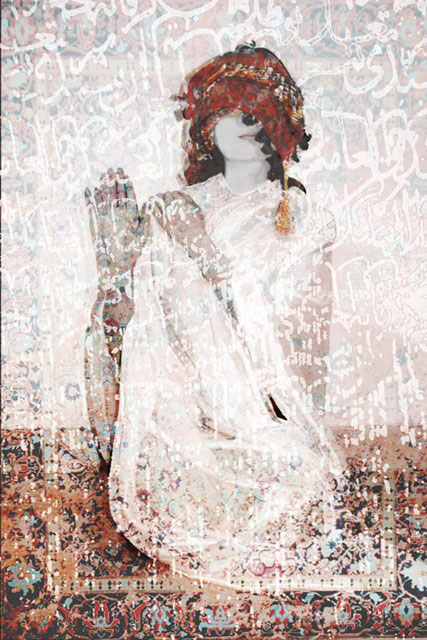 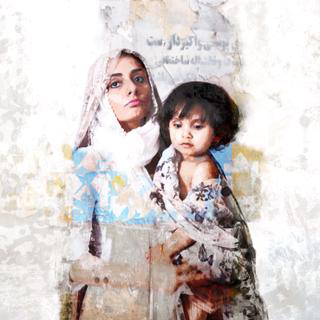 Nemer was born in Saudi Arabia, the Eastern Province. She studied in its schools and she was very passionate and fond of art, which had driven her to look seriously about the meaning of art through her fine art work, which blended between reality and fantasy, between the sensuous side and spiritual side. As it made an attracting visual force to the spectator, and this was the result of cultural and artistic communication across multiple travels to foreign countries in order to improve technical immunization and to catch stylistic and processing wealth that highlights it’s self which embodied within her optical speeches. Resulted in fine art products rich intellectually and culturally.

Al Nemer personality has emerged on the scene of Arabic and international art, after suffering among the self-entity and the sustainability of art. She is one of the artists who have the ability to deal with the surface of the painting, this ability comes from the structure of mental and logical ability linked to her intellectual, cultural and cognitive aspects. She had managed by intense efforts to spread her artistic speeches to the community; considering that the speeches are fine art visions that embrace the aesthetic dimensions that go beyond. As Al Nemer could cross beyond her self-being to show codes and symbols of meanings, which is unique perhaps in her private world; being looking for the unknown concentrated behind the art.

This is why Al Nemer since youth tries to capture the golden opportunity to access to the bright, advanced and creative future. It is an opportunity to move towards the world of art that God give to only few people, who have high ability in how to communicate with themselves and the others, through fine art system based on intellectual and ideological system that has mental and spiritual direction. She has faced in her career in arts many obstacles and difficulties since its fondness for art, ever since childhood, but she was able to stand strongly against those odds and face obstacles in society that sees the women in a different way; by its description. She tended toward the world of Art, the world that makes freedom and daring the basis to broadcast visions of fine art.

Al Nemer love and passion for art made her ambition spread in not only her sensation, but also her internal feeling is beating with aesthetics that have to be shown, Fatima worked hardly to question what concealed under introspection through the production of arts that rise to the level of creativity. Al Nemer was helped to refine her divine talent by the moral support of her family and her studies in the workshops of artists, as well as Academic studies in abroad. Which woke her up from dreams that were buried inside her, and work in the light of the new artistic vision, which represents a unique and special style of the artist; it is perhaps a self-unique way towards originality. It is a message that embraces the concepts of intellectual ideas that Al Nemer wants to deliver in order to affect the community, considering that art originate from the community and destined back to it.

She was able to by the artistic communication with others to acquire artistic knowledge that represents a balance stored in her memory, She has directly affected about consolidation of artistic ambition and forming a unique artistic personality. And about the style and technical processing, artist Al Nemer started using black and white, and then focused on optical spaces and its dimensions. Then worked around with the character and how to take advantage of it in imaging surface. Finally used a method that makes the image of women an integral part of the system of fine art of here products; as the woman carries contents and meanings probably Fatima wanted to that work according to its vision to consolidate those meanings and send them as a vision of communication with the community.

Fatima Al Nemer vibrant was creativity of art across her career, as her first personal gallery was called (Eternal Love) it was held in Jordan in 2009, and an gallery “code” in Sharjah Museum. And her participation in many festivals and art galleries one of which is contemporary art gallery in the Museum of Modern Art in Sweden, and the Museum of Prince Louise, Mumbai, and in Sharjah Festival of Islamic Arts, and other Arab and international participation’s. In addition, the artist won several awards like the first prize in the Saudi contemporary art gallery in 2010, and “second youth awards competition” In 2010, and Font punctuation in 2011 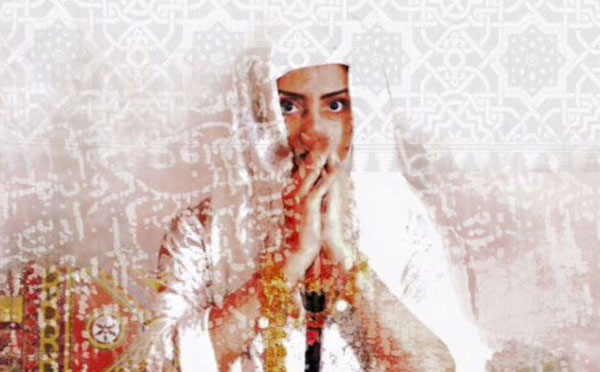